Never Make These Mistakes When Facing a Domestic Violence Change

Domestic violence is seen as a serious offense everywhere in the country, and is someone is found guilty, they might face harsh penalties. Harsh penalties are introduced to keep people safe from domestic violence. Jail time of up to 5 years or even more combined with a penalty of thousands of dollars make it hard for anyone to think of abusing their partner.

However, these harsh penalties also mean the people accused of this crime should hire a good lawyer to represent them, and to get out of this situation as soon as possible. A slight mistakes in the case can cause serious harm to you and your future. That’s why people hire domestic violence lawyers to defend them when they’re charged with such crime.

Its very common for a person accused for first time to make some mistakes in the whole process. So, in addition to choosing the right domestic violence attorney, you should avoid the below mentioned mistakes as well.

Not Hiring an Attorney to Speak on Your Behalf 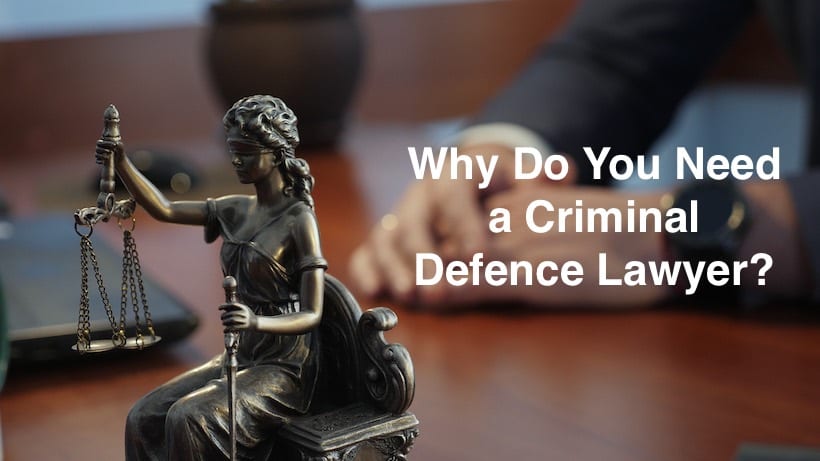 Police officers try to extract important information from the arrested person. You might think that they’re trying to help you, but this isn’t the case. Anything you tell them can be used against you in the court. But you have the right to remain silent.

You should always hire an attorney to talk to the police on your behalf. This way, the chances of you leaking some important case information is minimized.

Not Obeying The Order of Protection